We Service The Following Areas & More:

Mason is a city in southwestern Warren County, Ohio, United States, approximately 22 miles from downtown Cincinnati. As of the 2010 census, Mason's population was 30,712. Mason is home to Kings Island amusement park and one of the largest tennis stadiums in the world, the Lindner Family Tennis Center, home of the Western & Southern Open, one of the world's top tennis tournaments for both men and women. 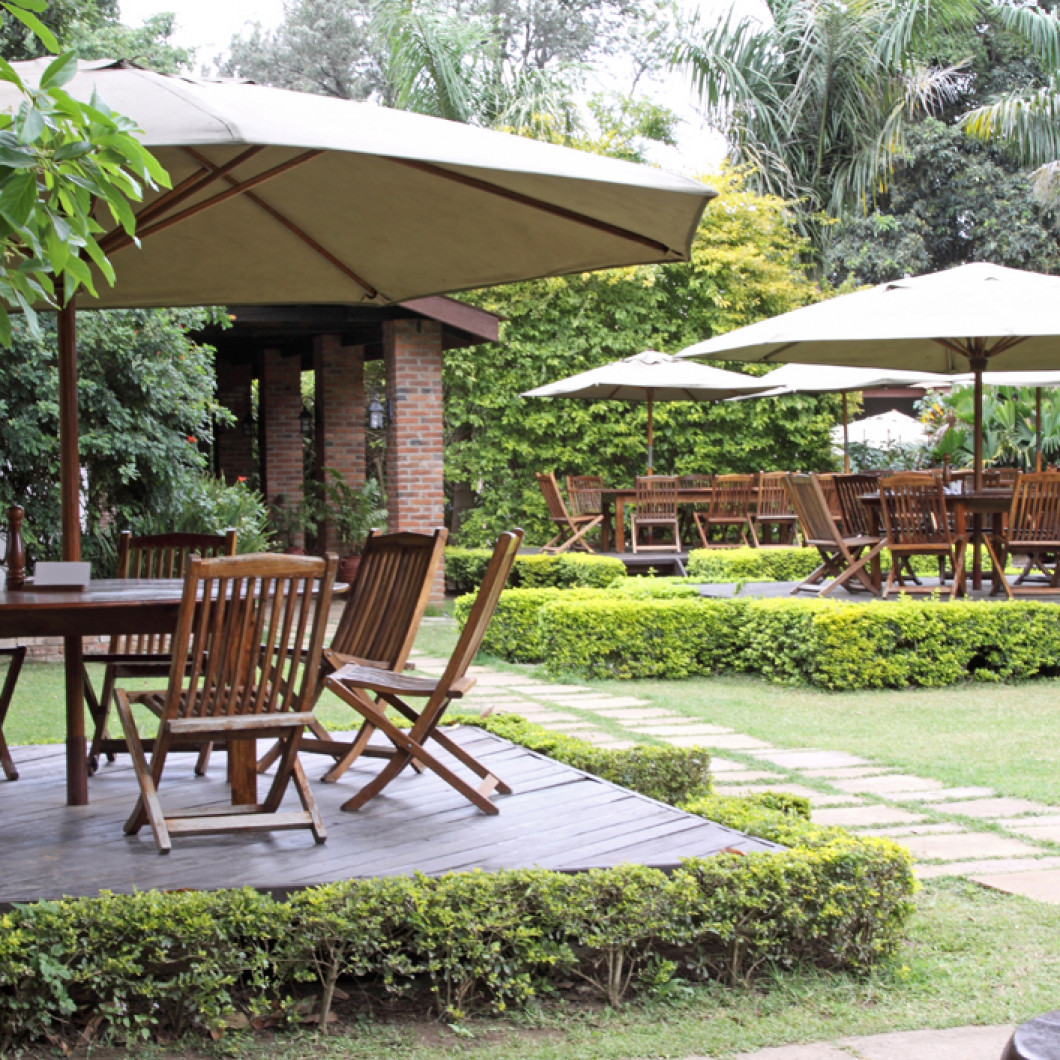